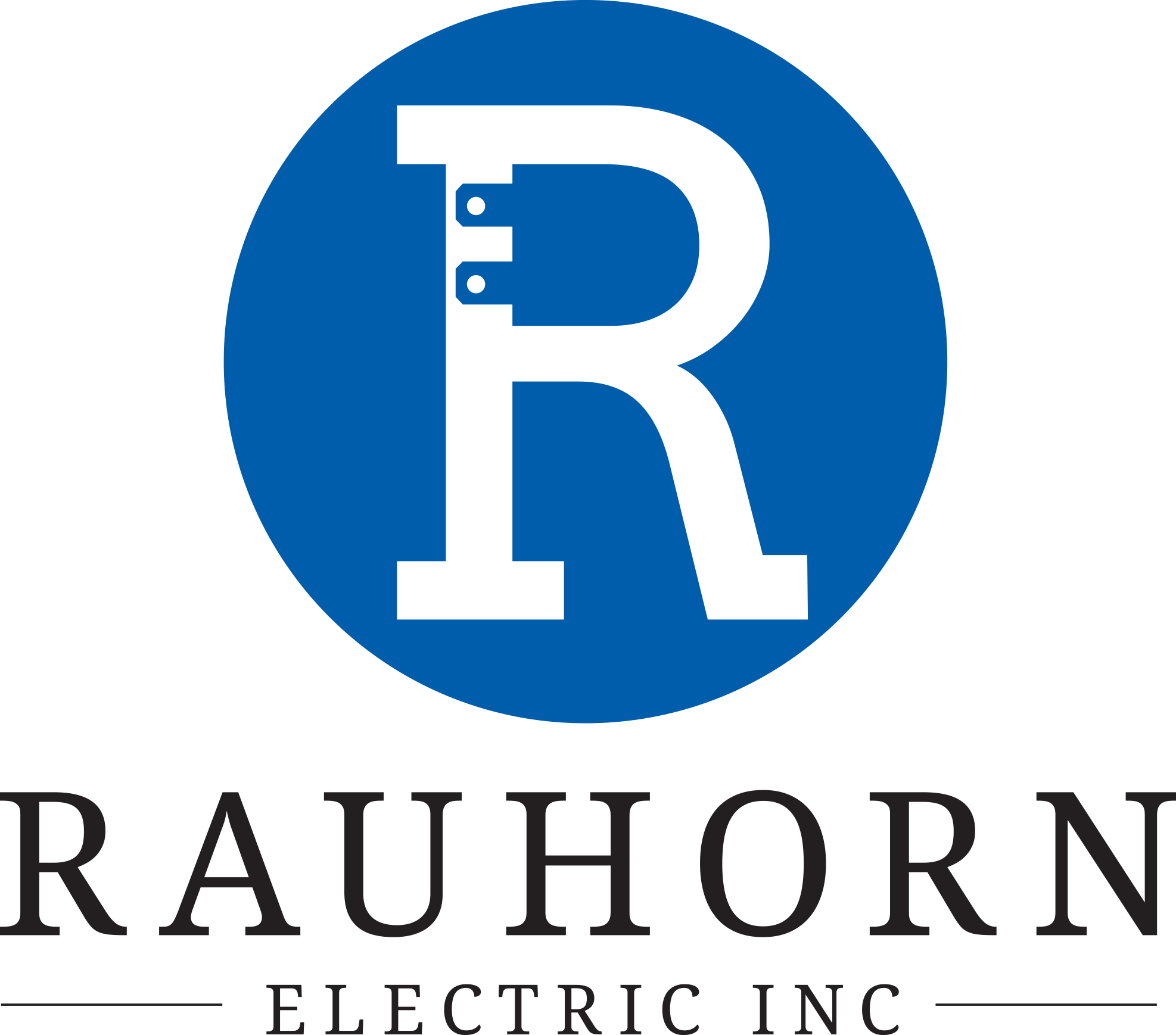 Our field personnel, as well as our office staff, are highly qualified and are dedicated to providing our customers with superior installation and service. 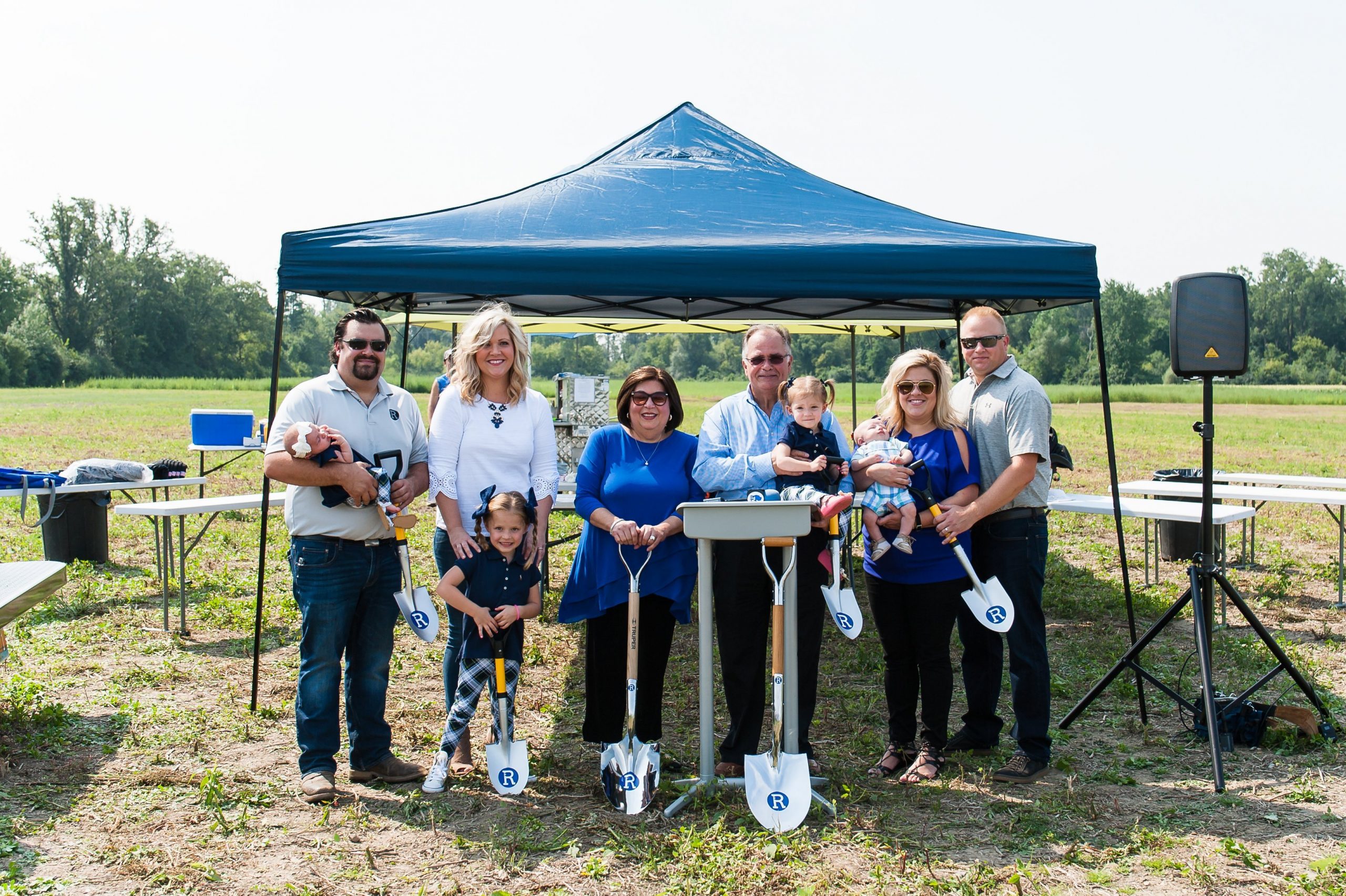 In 1978, Rauhorn Construction was formed by a partnership between Owners Delbert J. Rau Jr. (“Del”) and Victor Horn. In 1980, Del became the Sole Owner and established Rauhorn Electric, Inc. Since inception, Rauhorn Electric, Inc. (“Rauhorn”) has been family owned and operated. We now have two generations of the Rau Family working for the company.

Over the years, Rauhorn grew to become a union electrical contracting company specializing in transportation-related electrical infrastructure in the state of Michigan.

Rauhorn gained a presence in the industry by installing traffic signals for MDOT. Over the years, we have become a trusted contractor for some of the most premier projects in the area. With diversification in trades and experience, Rauhorn has expanded our work into numerous capacities. Services provided include airport electrical, integration, intelligent transportation systems, overhead distribution and substation work, pump station electrical, site lighting, traffic signals and control systems, renewable energy, roadway/freeway lighting, and underground construction.

Rauhorn has been performing airport electrical infrastructure installation and maintenance since the early 90’s. As you travel out of Metro Detroit Airport, take a look at those little blue taxiway lights guiding your plane and think “Rauhorn blue” because there’s a good chance we installed them.

Due to our experience, safety statistics, and quality service, Rauhorn is a pre-qualified contractor with: DTE Energy, Consumers Energy, Michigan Department of Transportation (including a pre-qualification classifications for: (L) Electrical, (I) (N6) Signs and (I) Sodding and Seeding/Turf Establishment), Midwest Energy Cooperative, Traverse City Light and Power, PSEG Long Island, LLC and Cloverland Electric Cooperative.

Rauhorn was founded on strong ethics and a solid safety-first culture. Those same principles and values remain today which, in part contributes to the success of the company. Rauhorn is committed to exceeding our customers’ expectations, by providing quality service in a safe, timely and efficient manner.